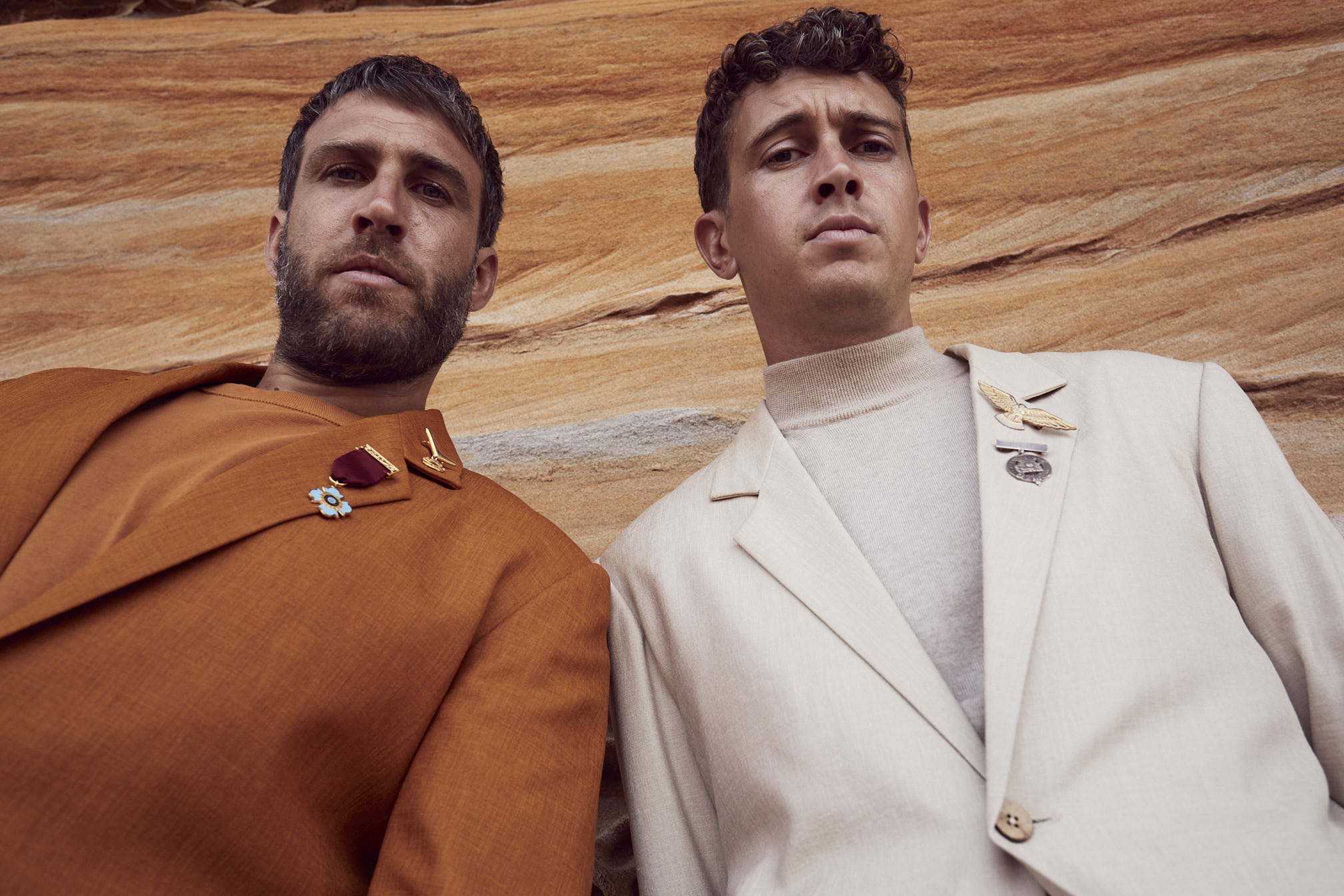 Jimmy & Hugo. Flight Facilities was founded in 2008 off the back of the Sydney club scene at it's peak. Their first release Crave You, became the unofficial soundtrack to summer parties. Signed to Future Classic the producers went on to release their debut album.

The pair has spent the majority of their careers bucking trends in electronic music, consistently and reliably favouring the timelessness of a well-crafted song. Having racked up over half a billion streams globally, it's clearly an approach that works. From Emma Louise to Broods, Kylie Minogue and Reggie Watts, Flight Facilities have a knack for picking vocalists that feel more like friends than features.

Flight Facilities return to their beloved fanbase, delivering a new single 'Lights Up', immersed in a feeling of cool imparted by collaborator Channel Tres. The release marks the beginning of a new chapter and much more promised to come this year, both on the recordings and touring front.

Flight Facilities are back but they never really went anywhere, and after soundtracking the last 10 years for their fans they're setting in for another decade to come. Flight Facilities forever. 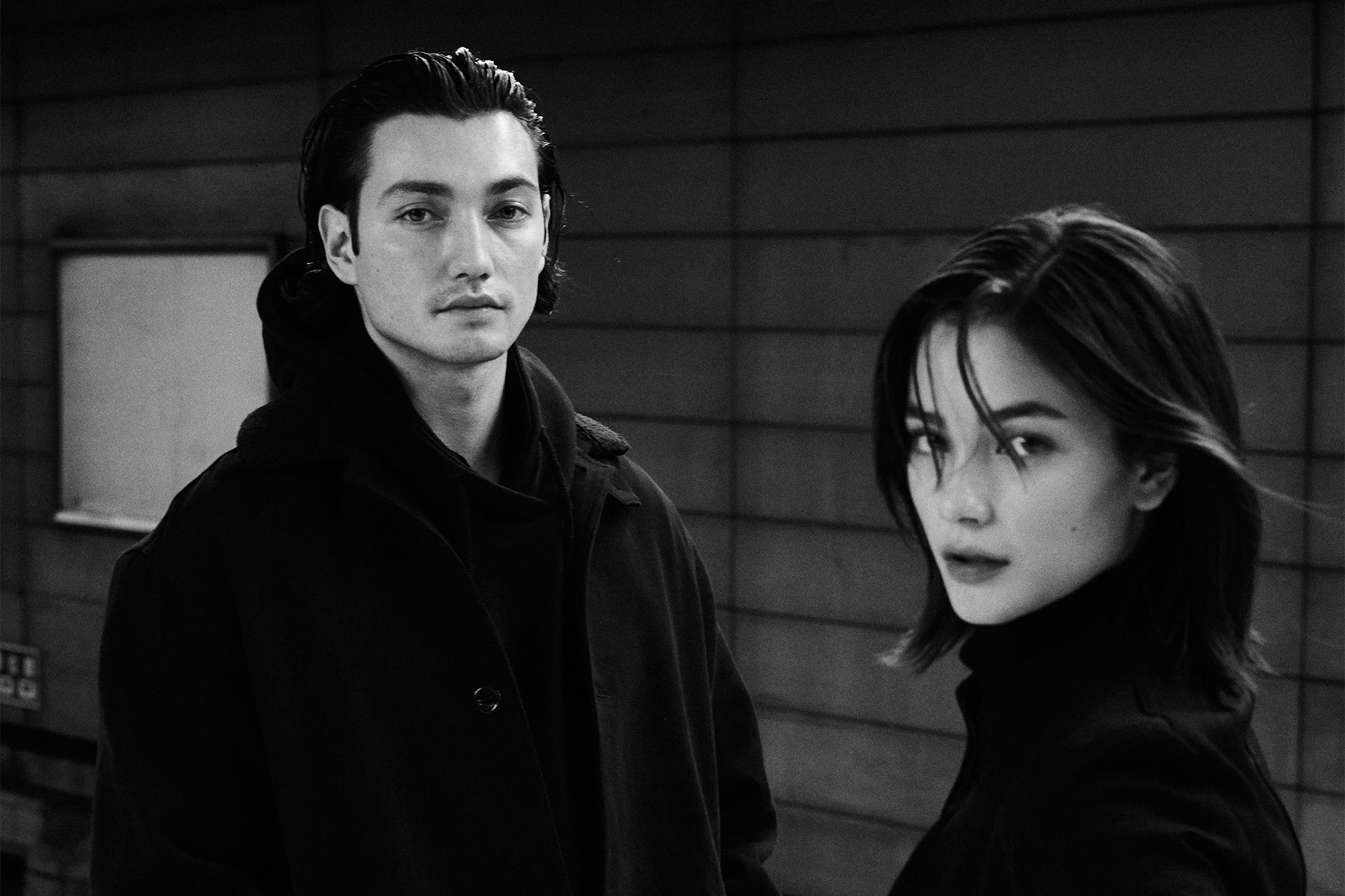 Josh and Amy Dowdle are Lastlings, the Gold Coast sibling duo who have taken their place as new leaders in the sweet spot between live and electronic. Amy contributes her double-edged sword of intricate, wistful lyrics with her own ethereal vocals at centre stage whileJosh complements with perfect electronic-driven synergy, injecting sweeping synth work and robust bass lines to weave together dynamic and emotional dancefloor moments.

Championed by fellow Aussie RÜFÜS DU SOL, Lastlings have also been warmly welcomed to the band's own label, Rose Avenue and toured alongside the band at iconic venues like Colorado's Red Rocks and the Los Angeles State Historic Park. They are recognised and lauded by industry-defining platforms like billboard, NME and Mixmag and featured within the pages of cultural paragons like Vogue, Harper's Bazaar, Paper, Flaunt and W Magazine.

Their album First Contact, is a transcendent debut, and marks only the beginning for Lastlings -- a forward thinking duo and ultimate combination of art, tradition and determination. It’s an auspicious first glimpse into the universe, as built and told by Amy and Josh Dowdle, and a promise of what’s still yet to come. 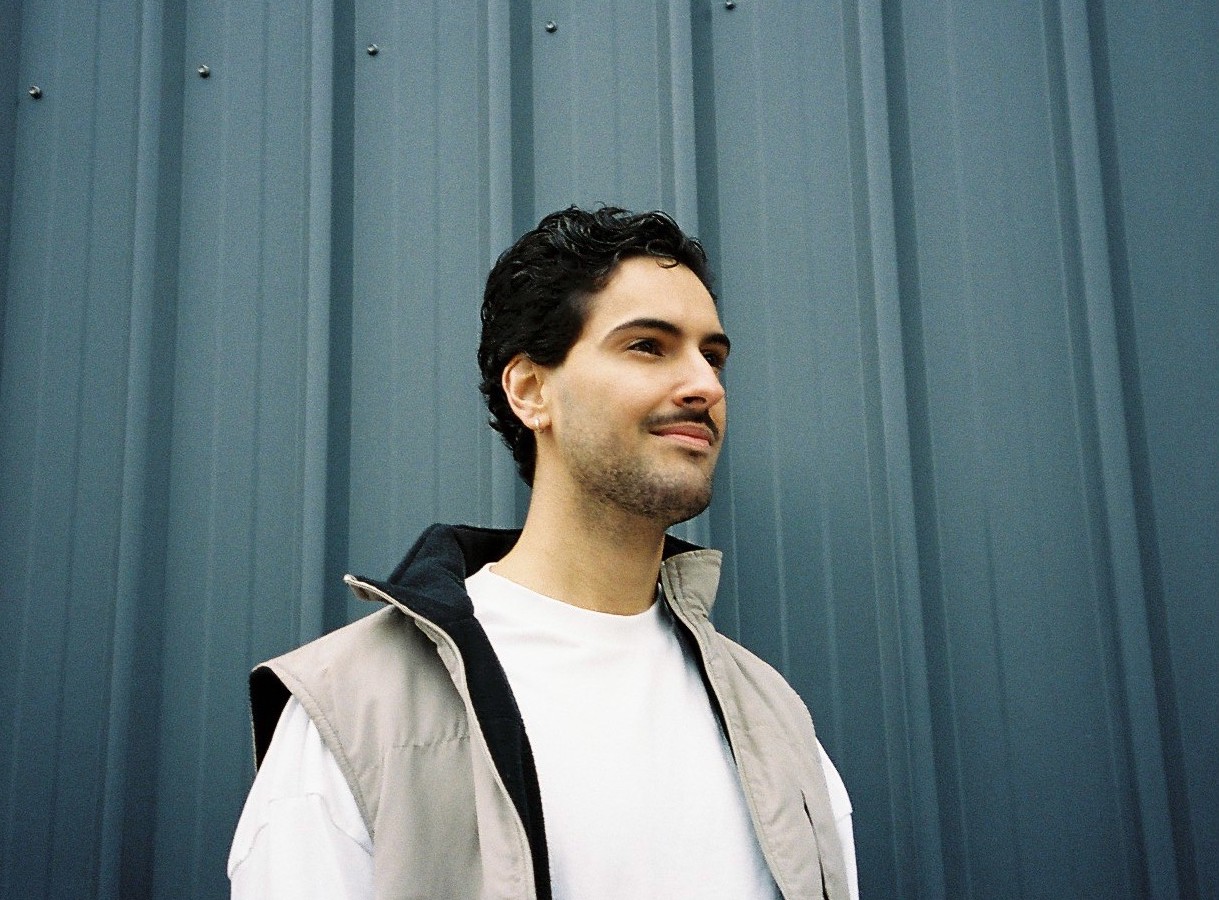 One of Australia’s budding new exports, Luke is making a name for himself with his unique melodic sound that marries the eerie darkness of underground techno with an enchanting storytelling nature. Transitioning from a darker melodic-techno background, Luke has been developing his sound pallet that sits in between house & techno, with warm melodies and afro grooves which bring more light than darkness to his records.
‍
Despite the uncertainty of 2020 a consistent run of releases became the norm for Luke Alessi with releases on RADIANT, A Tribe Called Kotori, Desert Hearts Black. Luke Alessi remixes came for Made in Paris, GNTN, Zola Blood and Squire., with the latter seeing his first release on respected German label Mobilee, opening the door for a standalone EP release with them in May 2021.

Striving to create music that’s designed to take you somewhere else, even if just momentarily, there’s a lot in store for this young Melbourne producer. Stay tuned. 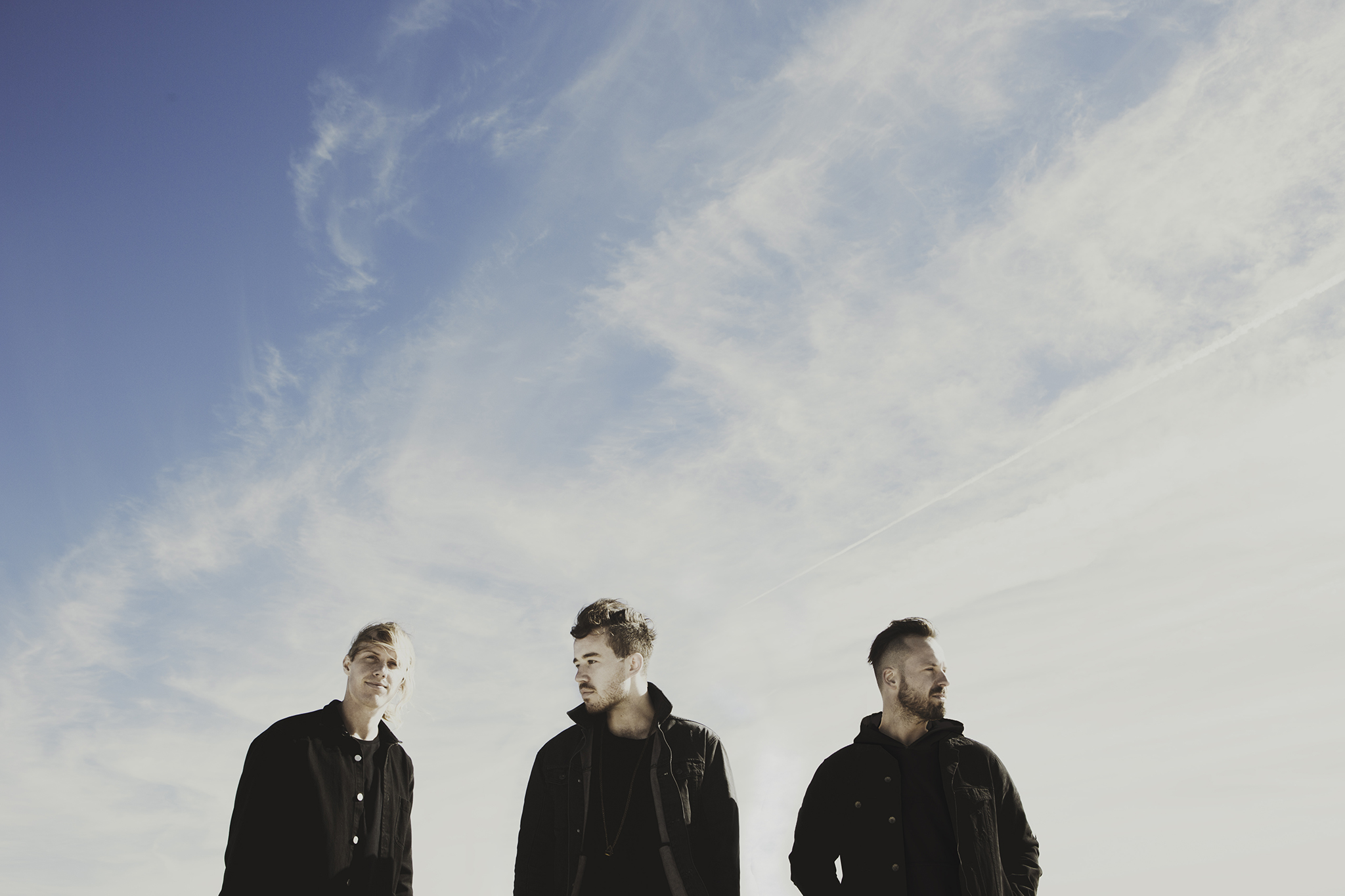 RÜFÜS DU SOL’s latest release Live from Joshua Tree, is both a live album & film that was recorded in the Joshua Tree desert. The album and film include tracks from all three studio albums such as ‘Desert Night’ from ATLAS, ‘Innerbloom’ from Bloom, and ‘Underwater’ from SOLACE.

Since the release of SOLACE, the trio have created a new live show, bringing a host ofnew analog gear as well as new visuals that continue to bring the magical spontaneity of the group’s studio process to the stage in unprecedented format, pushing their onstage abilities to new levels.

The trio spent 2020 working on material for their anticipated fourth studio album and fans can expect new music in 2021. 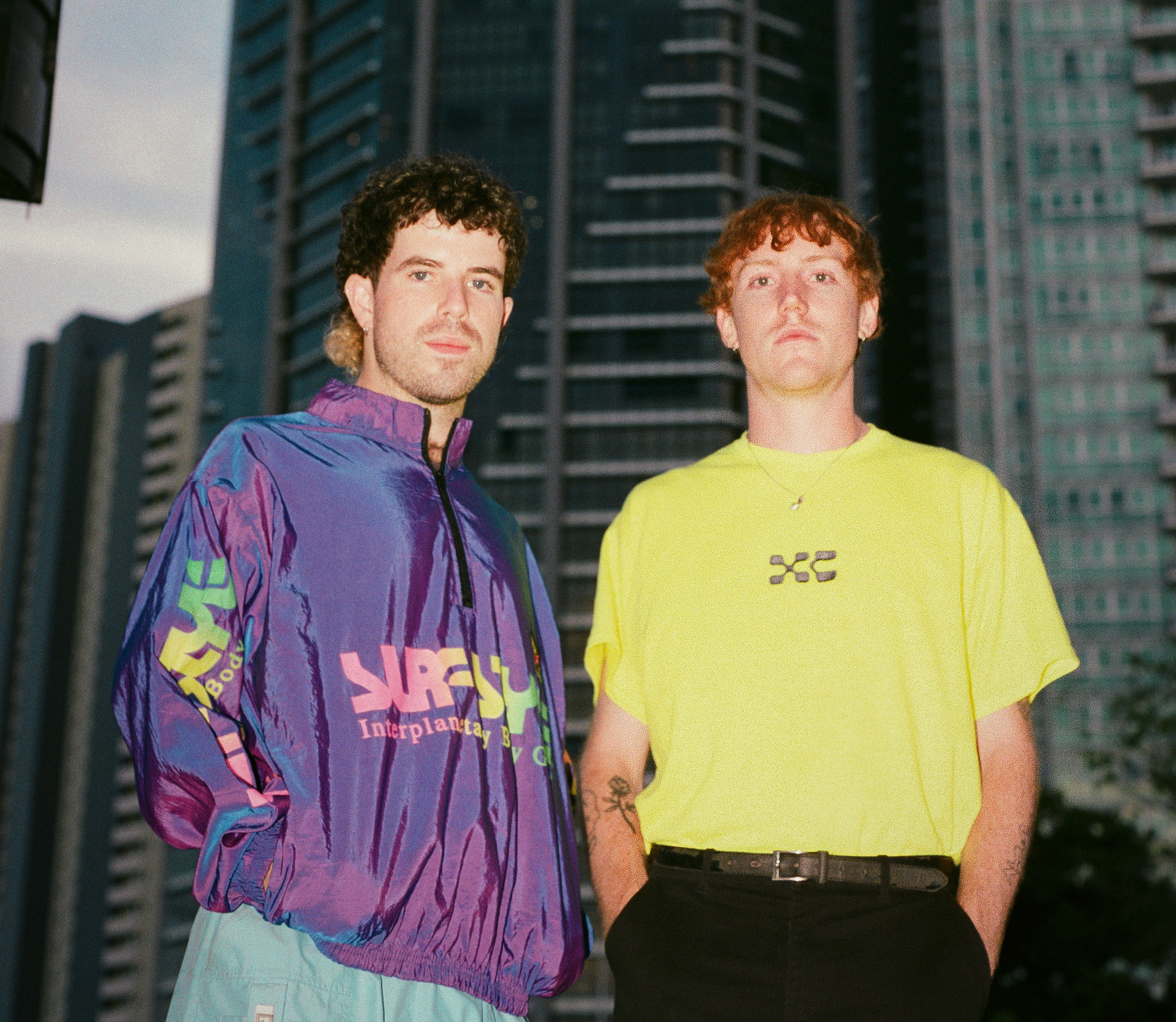 Born through a desire to experiment and push the boundaries of modern club music, ‘X CLUB.’ is the project of Brisbane based production duo Ben Clarke and Jesse Morath. The two creatives individually made a move into the Brisbane electronic music scene via their previous solo projects sharing club stages with numerous Australian and international acts. After playing a spontaneous back to back set and discovering they shared an equal passion for a rather more raw and energetic side of electronic music, the two joined forces and never looked back.
‍
Drawing major influence from the iconic sounds of the 90’s warehouse rave movement and a range of modern electronic producers including Bjaarki, Objekt, Skee Mask, Charles Murdoch, PTU and Clouds, Clarke and Morath have quickly crafted a rather unique sound. Meddling with elements of techno, house, breakbeat and electro, X CLUB.’s production is forever developing and refuses to be tied down by genre.
‍
With recent EP releases on the infamous London based labels Steel City Dance Discs and 1Ø PILLS MATE, and an Australian national tour currently under their belt, 2021 has started off a big year for the Brisbane duo. This momentum is only set to grow for X CLUB. with a number of forthcoming releases set for 2021.